Uzma Bozai - Our Girl at Glastonbury

Our Girl at Glastonbury 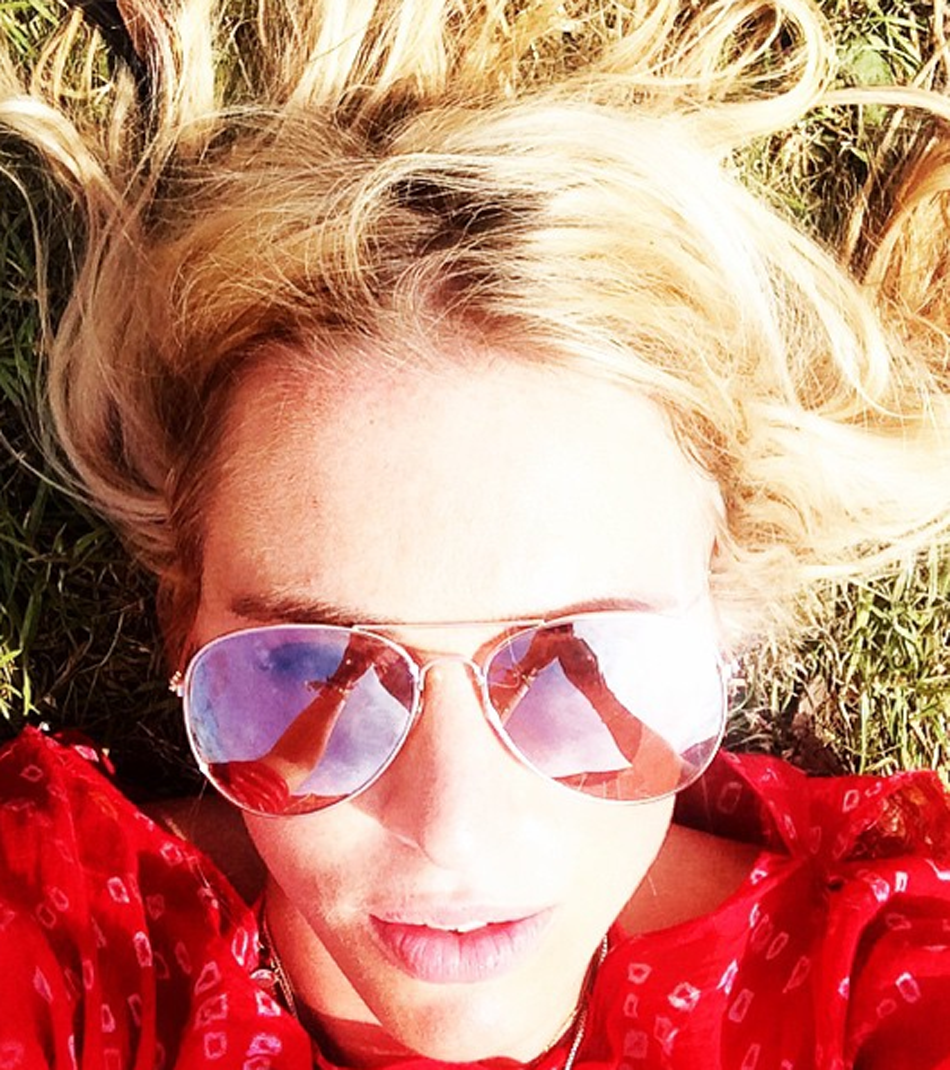 From Glastonbury to Port Elliot, the Great British Summer is all about the festival and we’ve been lucky enough to get some survival tips in from our very own Glastonbury aficionado and fashion PR girl Hannah Schuster.

Have you been to Glastonbury before?
Yes this will be my third time – I was a late starter because I was scared of camping, something I massively regret because it is now one of my favourite places on earth

Best festival memory?
The Saturday of my first Glastonbury, it was boiling hot, we danced all morning to Electro Swing Circus, then lay in the sun listening to Ben Howard and then it was the Rolling Stones … It’s a day I will never forget.

What performance are you most looking forward to?
I think Muse are going to be seriously intense and the visuals will be amazing, Adele is obviously insane and I’m looking forward to that but I do question if she is right for Saturday night vibes. Also having seen everyones Instagrams of Coldplay’s performance last night at Wembley I think we could be in for a treat and that would be a great close to the festival. Oh and Fatboy slim too – he did a secret gig last year but on a tiny stage and we gave it a miss for fear of being crushed to death so this year ill get there early.

Must do’s and sees ?
Everything!! The more you go to Glasto the easier it gets to navigate and the more you get to see but my favourite thing is discovering something new and there is always something new. I also love starting my mornings in the Healing Fields, having a massage and a falafel wrap is a great start to the day.  My must sees are always the golden oldies – last year I saw Lionel Richie and it was actually the best performance of the whole festival, the love and atmosphere around you was another level, plus who doesn’t love a good sing along.

In your festival kit?
Proper duvet and pillow with nice covers on – makes such a difference when you finally hit the sack. That along with 1000’s of face wipes and some Spirulina Bounce Balls for when you need an energy boost.

How would you describe your festival style?
Eclectic would be putting it mildly, it’s mostly effected by my mood and the weather. On a sunny, chilled morning it will probably be more Boho vibes, something floaty and comfortable. On a dark rainy day it becomes a bit more black head to toe, rock type look and then when it gets to going out all night that’s when the neon and the glitter comes out.

Do you have a festival fashion muse?
I wouldn’t really say anyone famous but it’s mostly some of my amazing friends who inspire me to just go that little bit crazier – I mean if you can’t go mad at a festival when can you?!

Whats your secret to surviving a festival?
A good attitude. Come rain or shine it’s all about just going with it, being with your fave people and not letting the weather get you down. There is no point in being somewhere like that and being in a bad mood so you just have to find the fun in every situation … Oh and showering daily – yes it can be done.

Pyramid or Shangri La?
Both – Pyramid to see the big acts in the day and we mostly end up in Shangri La at the Love Bullets stage at night.

Come 4am where will you be?
Now if I knew the answer to that already then it wouldn’t be any fun 🙂